With Time, designer Bengt Källgren has created a simple, stylistically pure luminaire for the office, laboratory, school and other public environments.

When the luminaire was first launched in 2006, it was already technically advanced. Then, it was standardly equipped with one or several multi-ballasts which together with the variable colour temperature of the T5 fluorescent strip light, offered the lighting planner as well as the customer the possibility to adjust the light to their individual needs. Since then, Time has always kept up to date with the latest technology. Today, all the variations of Time are equipped with the latest LED technology.

The Time family is a complete luminaire series which is suited for use in buildings and facilities that demand the maximal energy efficiency, a long lifespan and a high environmental profile.

For over a decade, Time has illuminated public environments and is today ateljé Lyktan’s biggest luminaire family by far. 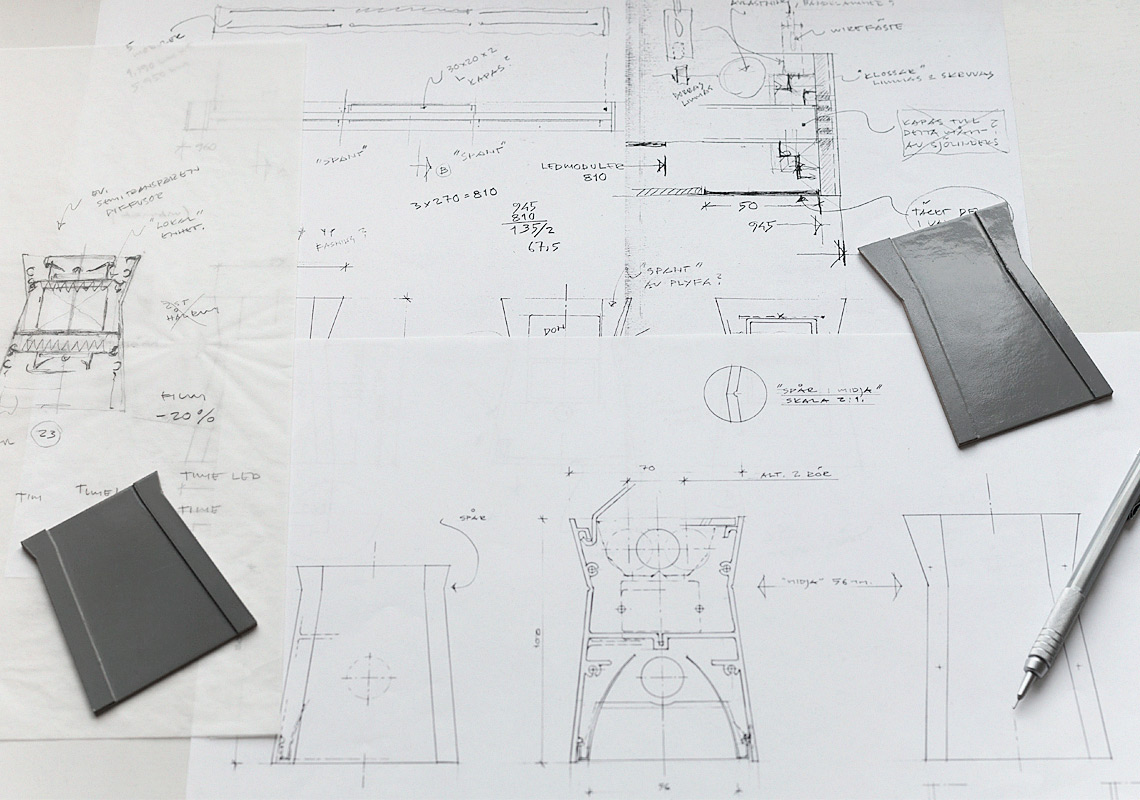 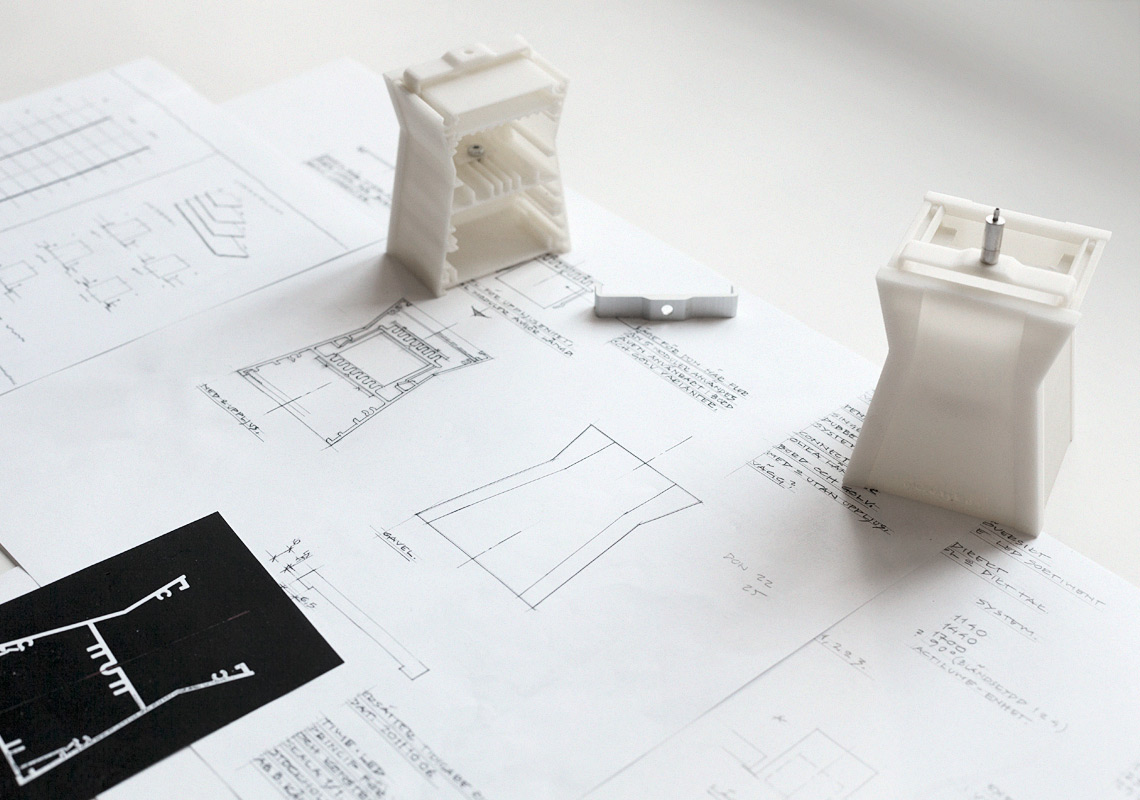 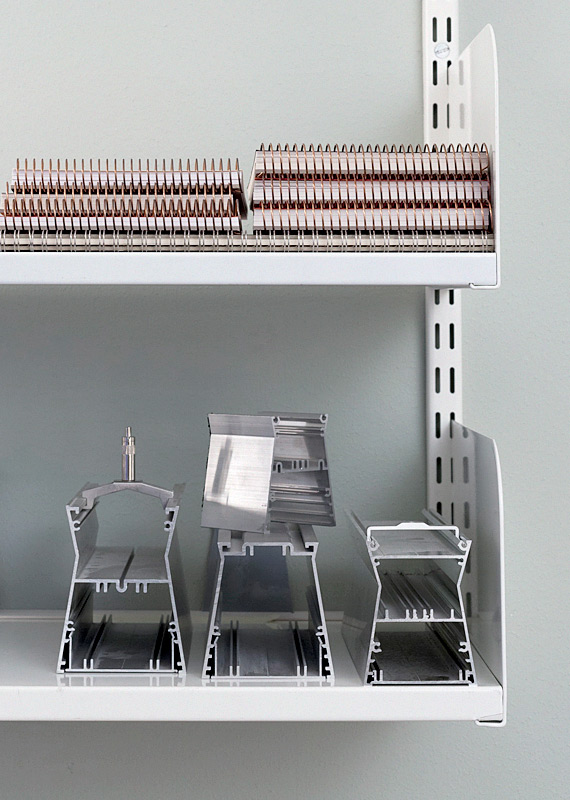 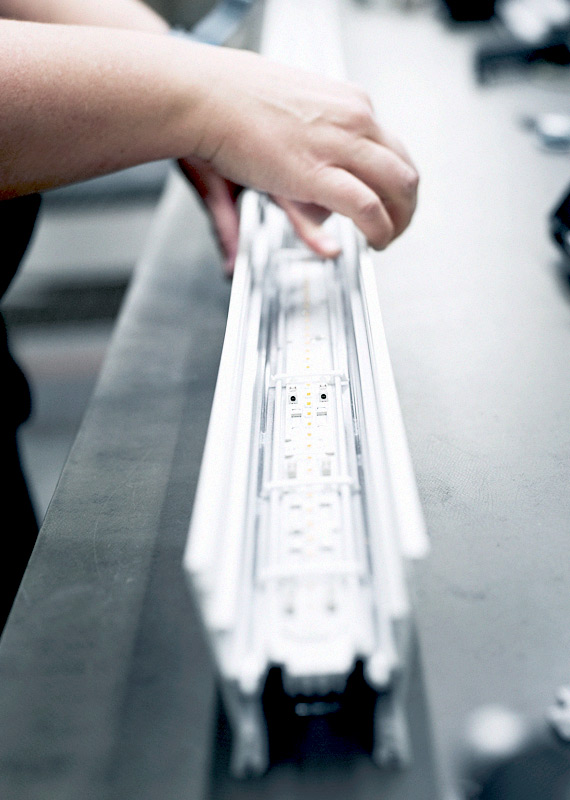 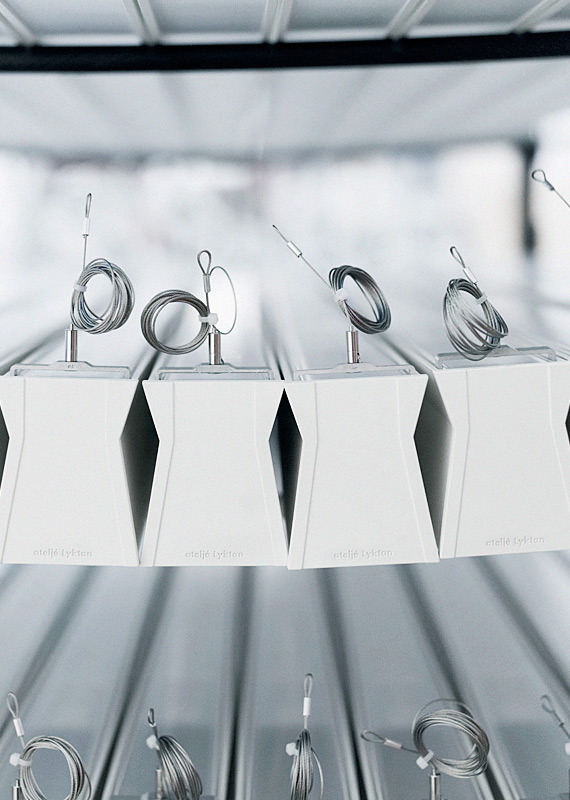 Available in single, double length and system in various lengths and with three different types of diffuser. The luminaire comes in two different models, with both up and downlight or with downlight only. With the help of the concealed integrated fast connectors, the lighting system can quickly be built together in long lines of continuous lighting without any breaks in the lighting, and designed according to the shape of the room. With 90-degree corner sections, you can create L-, U- or rectangular formations. 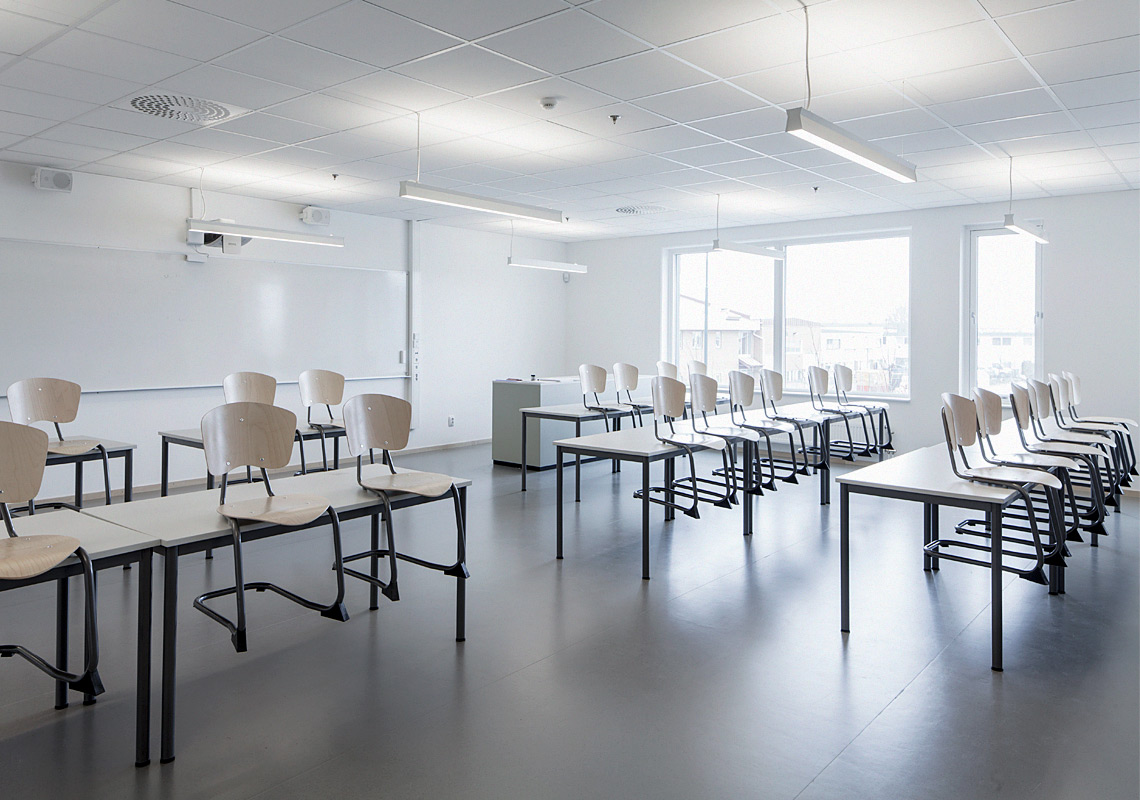 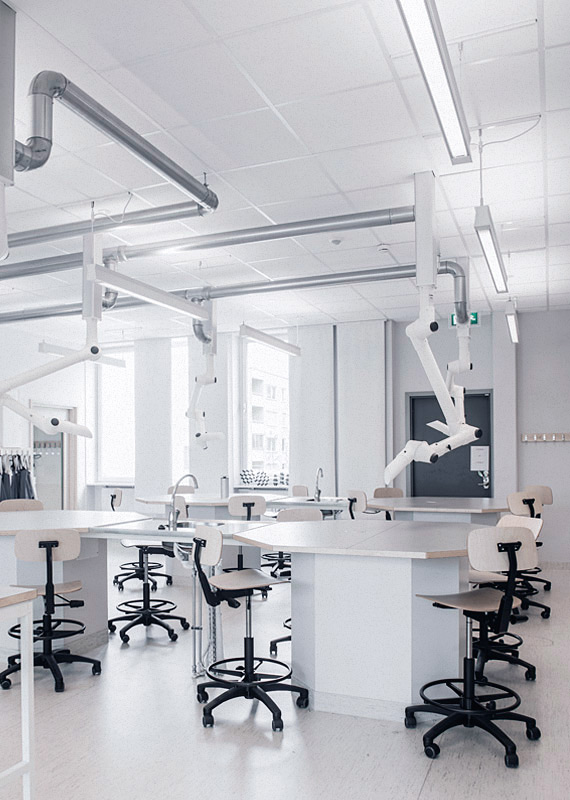 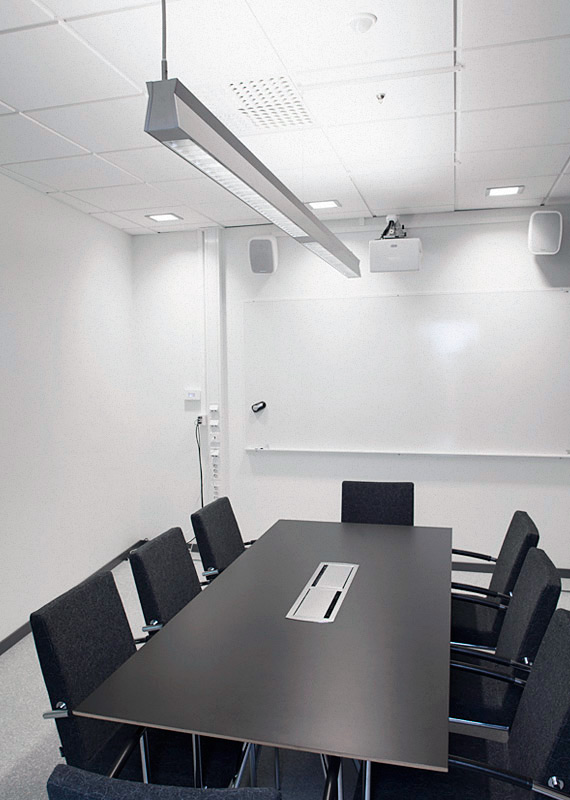 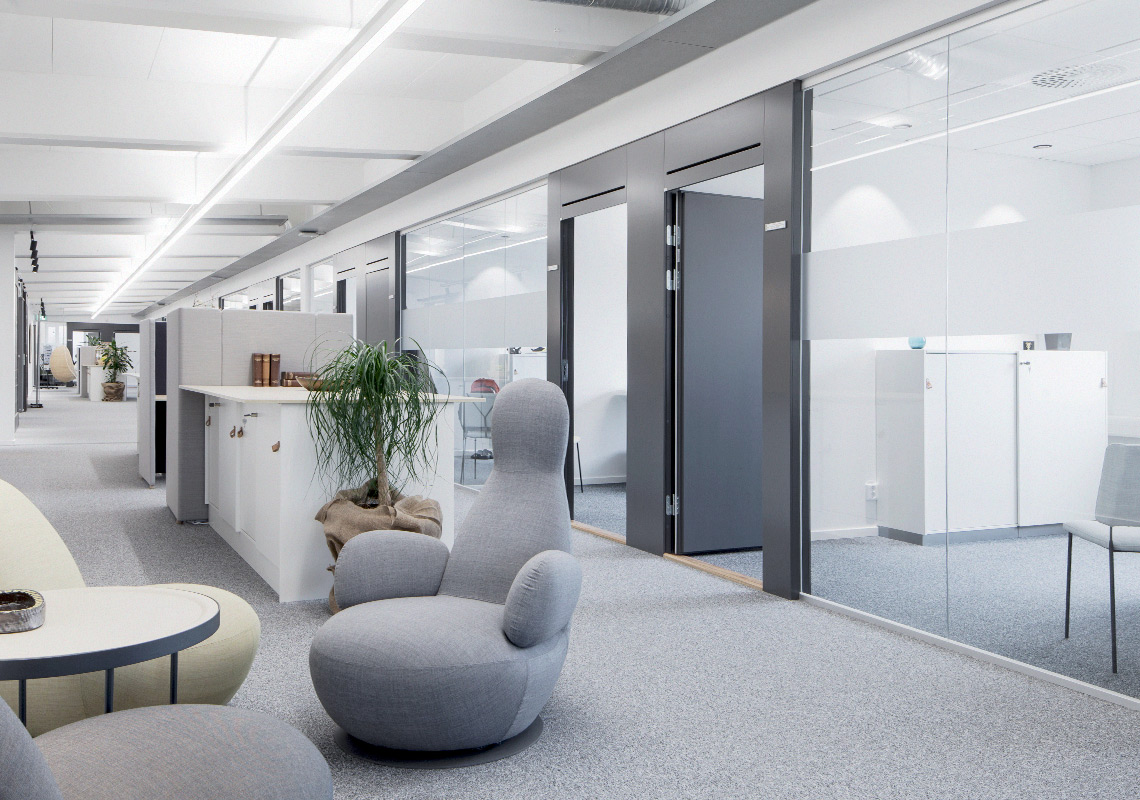 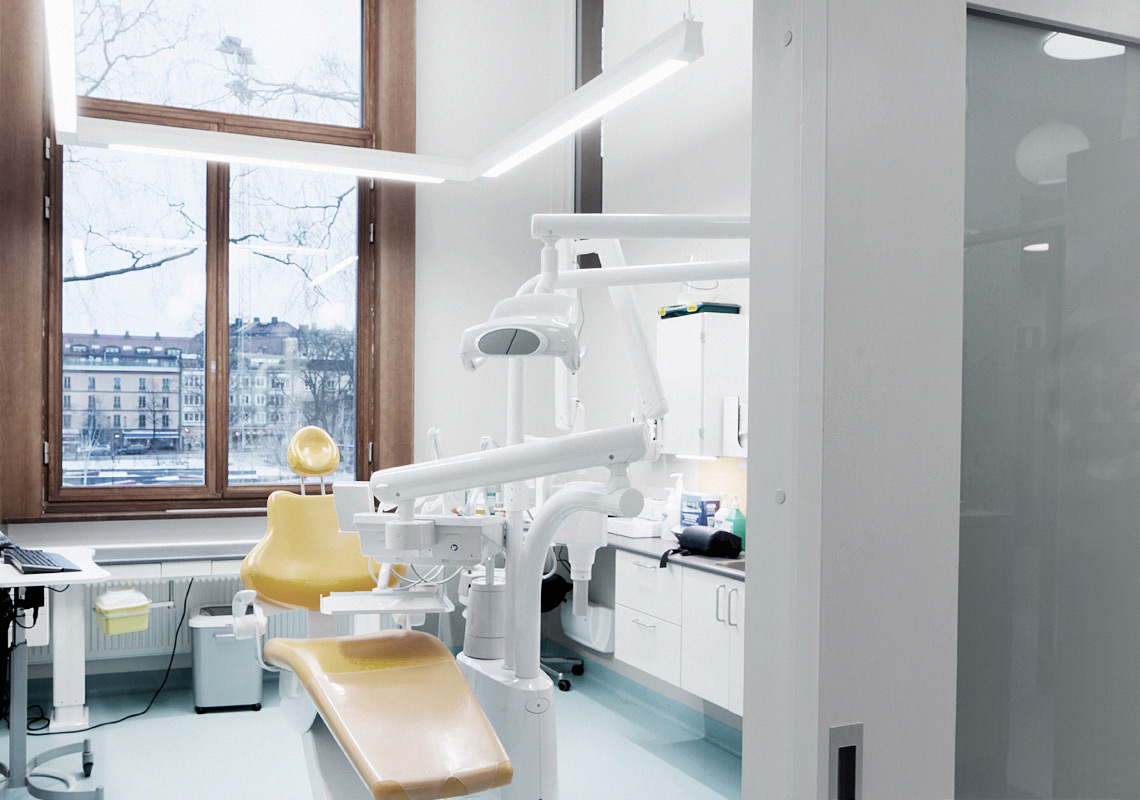 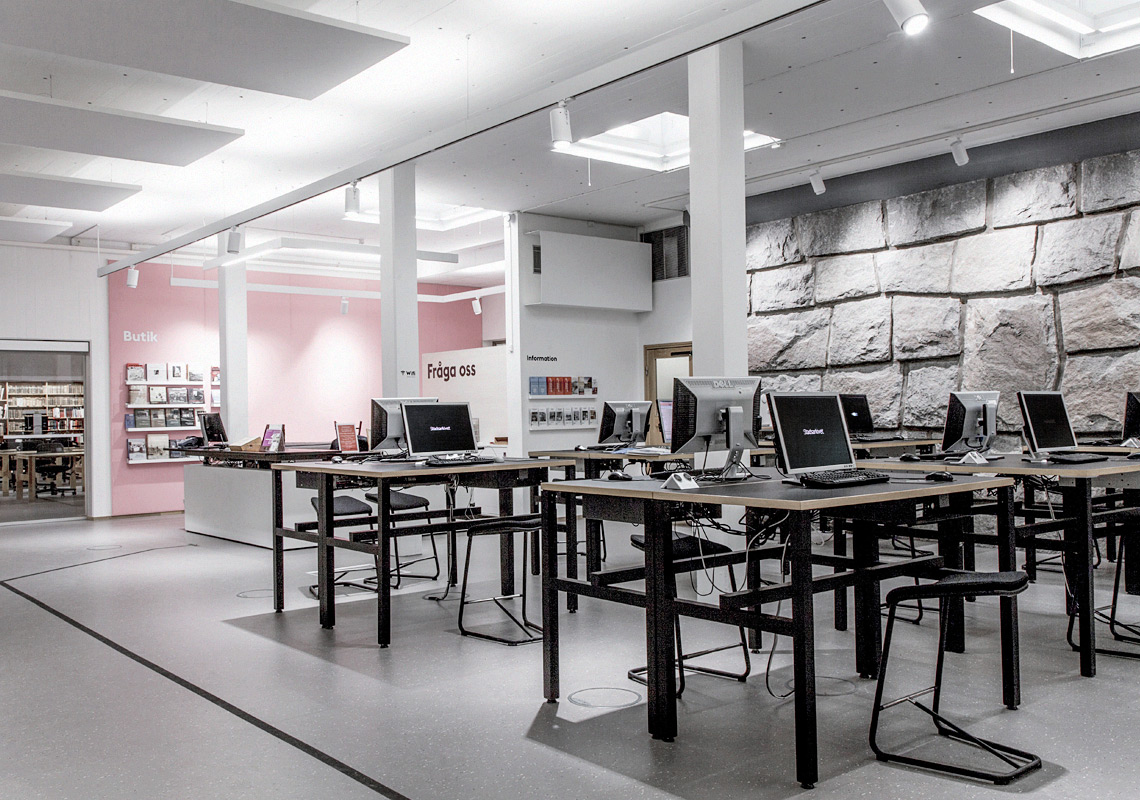 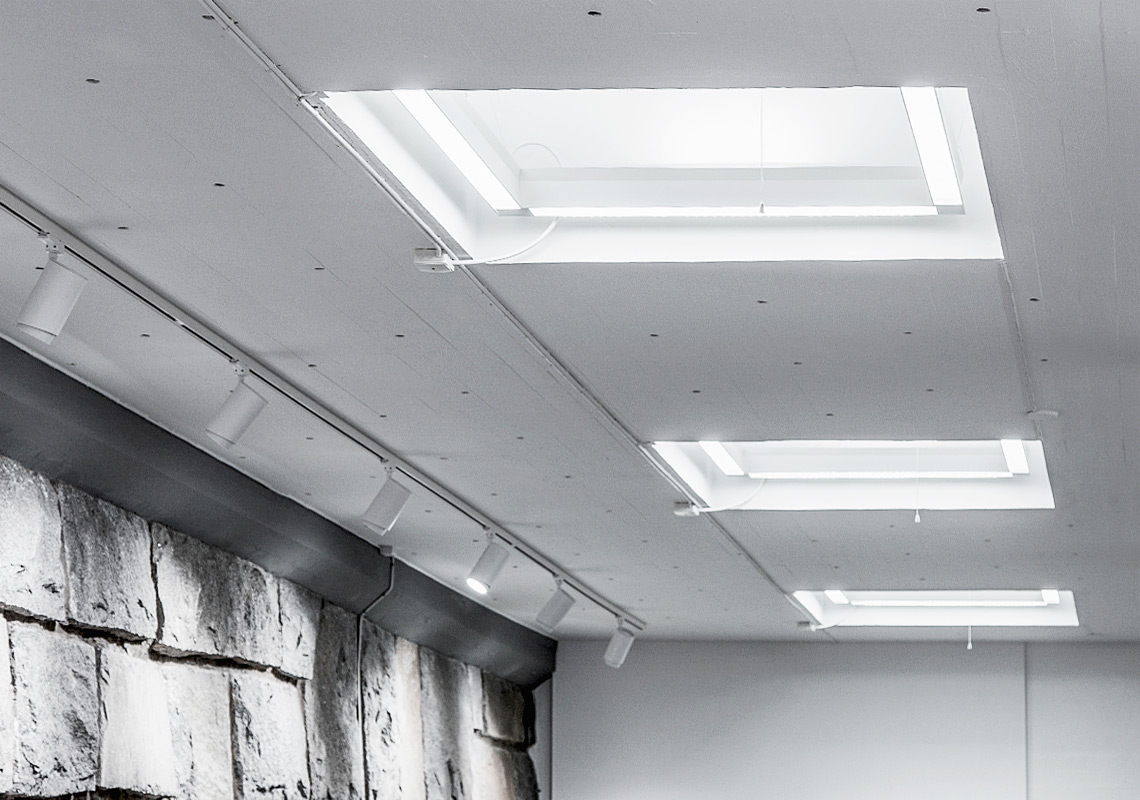 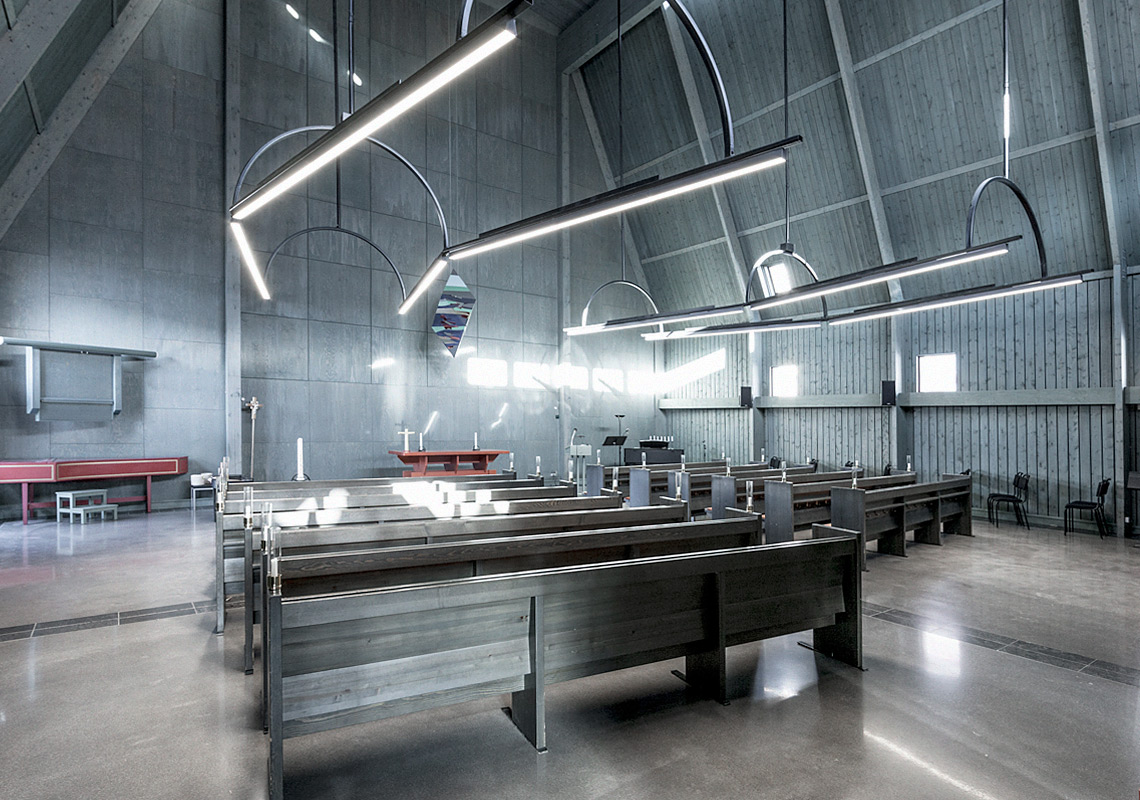 Time Ceiling / Pendant. Custom-made luminaire produced in The Studio for Porsökyrkan in Luleå.

The recessed lighting system allows integration with all types of acoustic ceiling panels with concealed or visible profiles. The unique adjustability in the luminaire is entirely independent of the edging or make of the ceiling, which ensures that the luminaire is on the same level as the underside of the ceiling. The luminaire comes in single and system varieties, in many different module lengths and is available with three different types of diffuser. The system luminaire gives the freedom to design and create long and effectful lines of light. 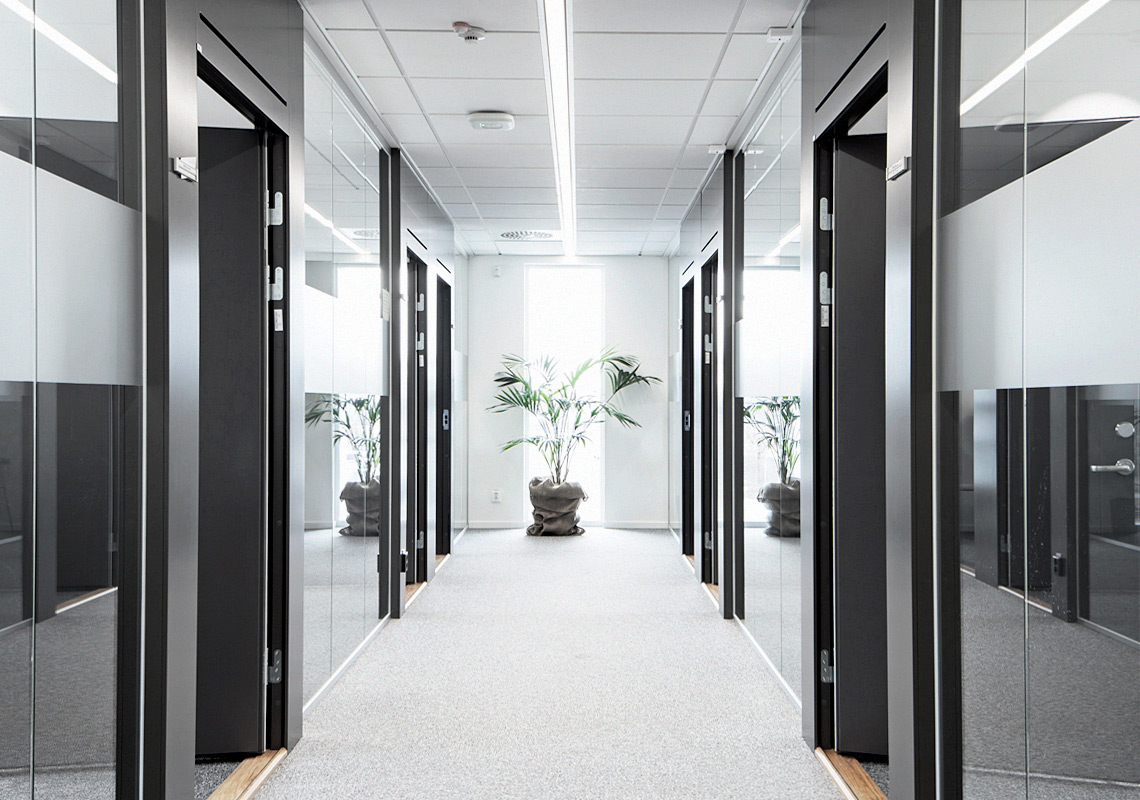 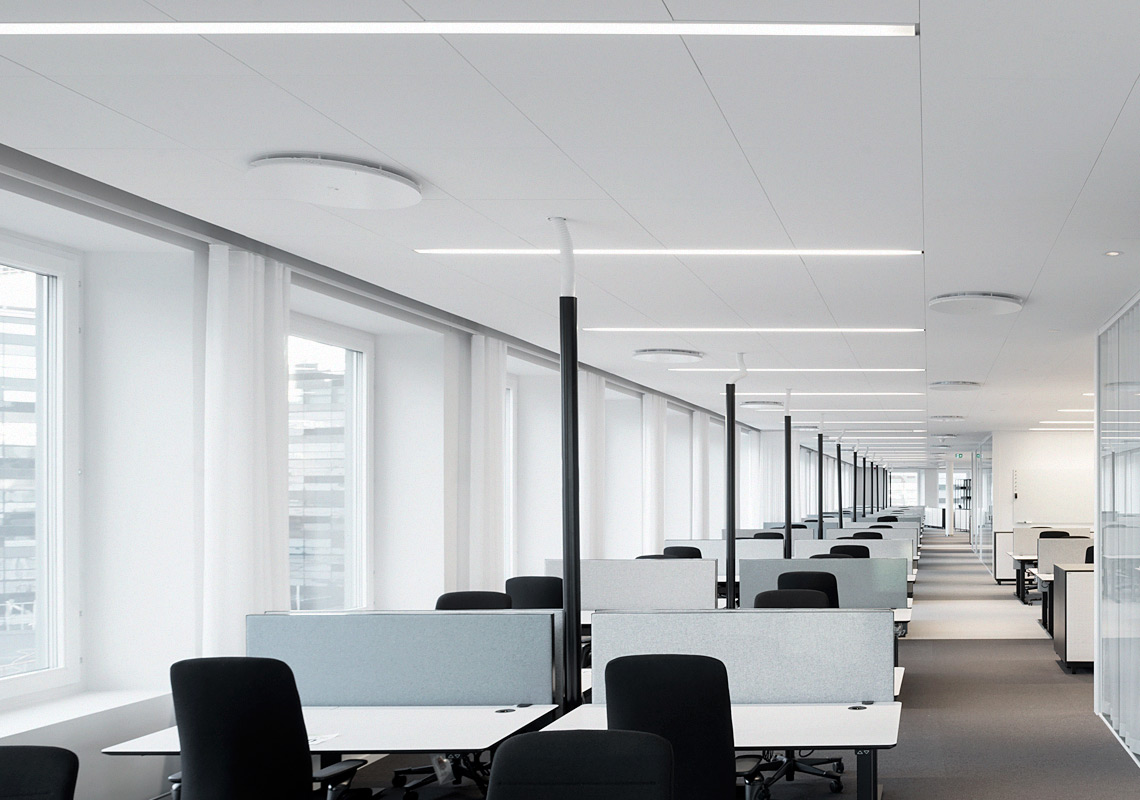 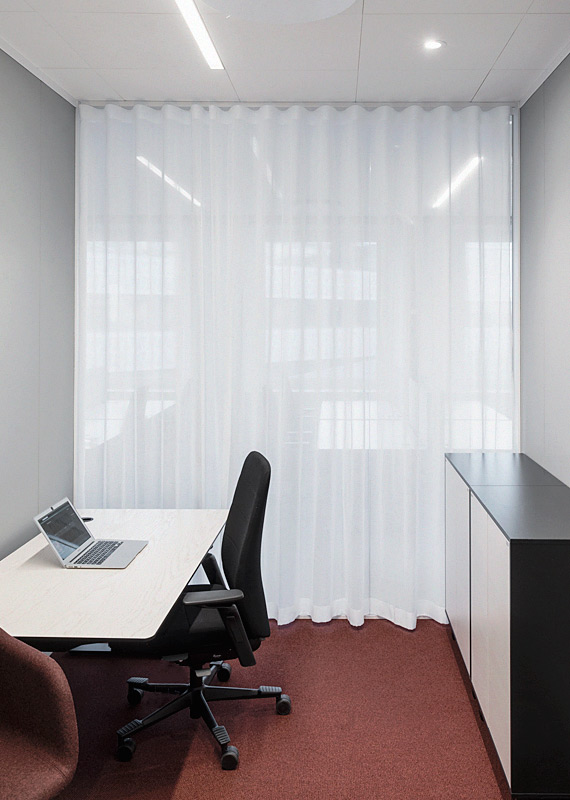 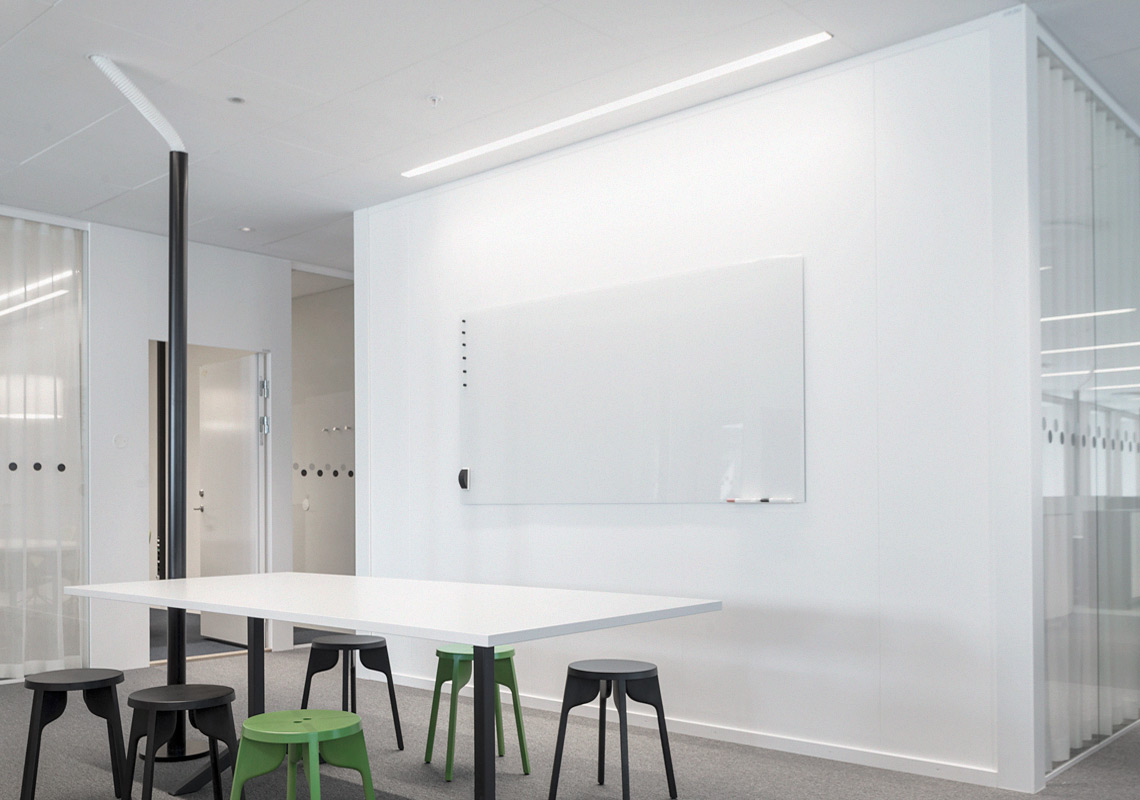 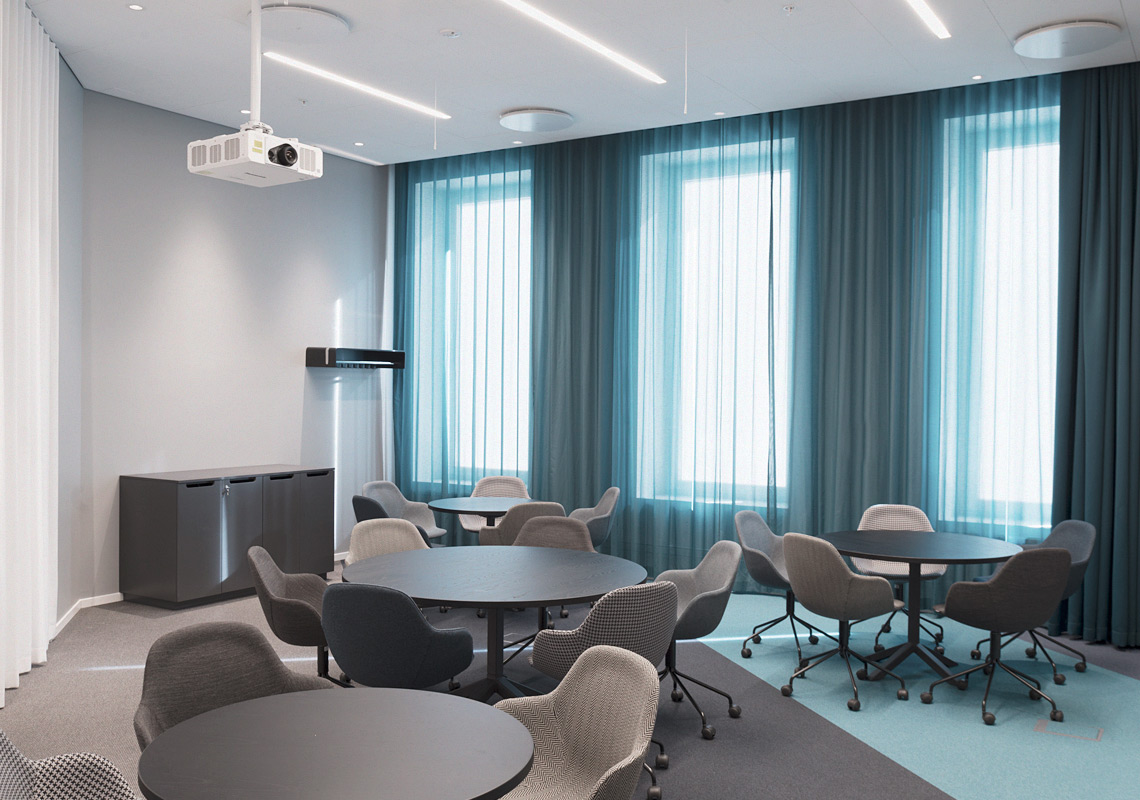 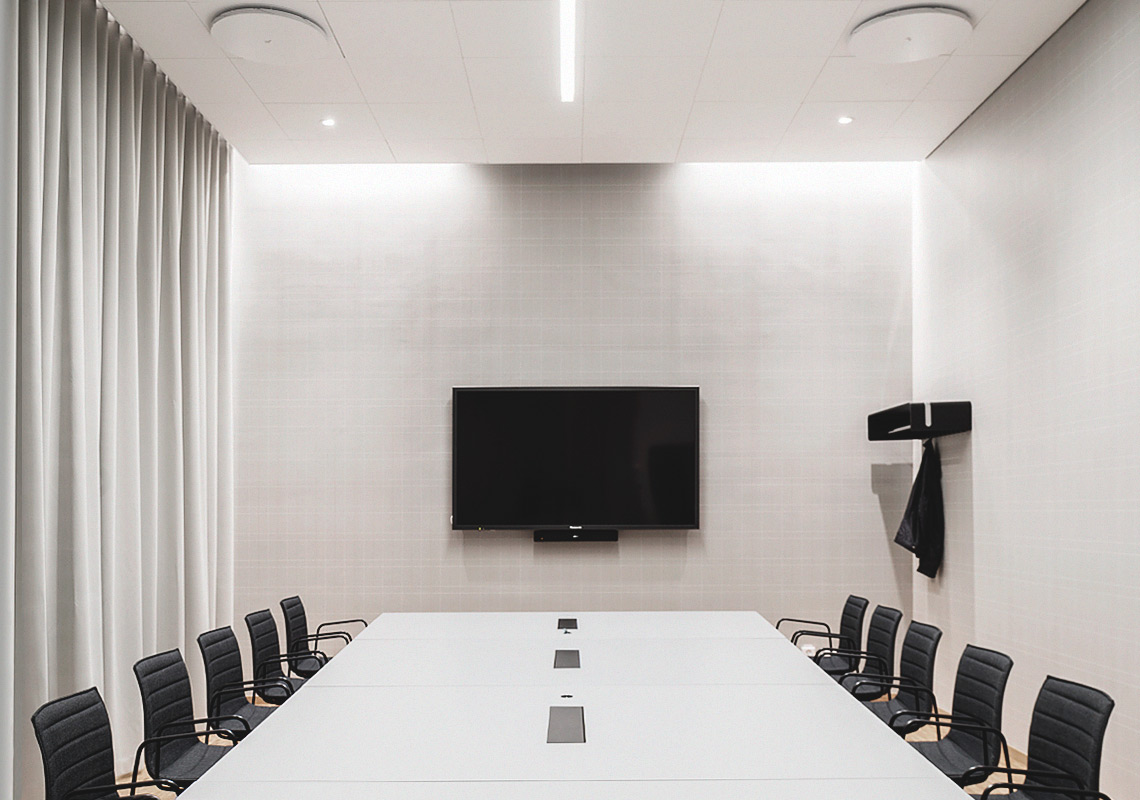 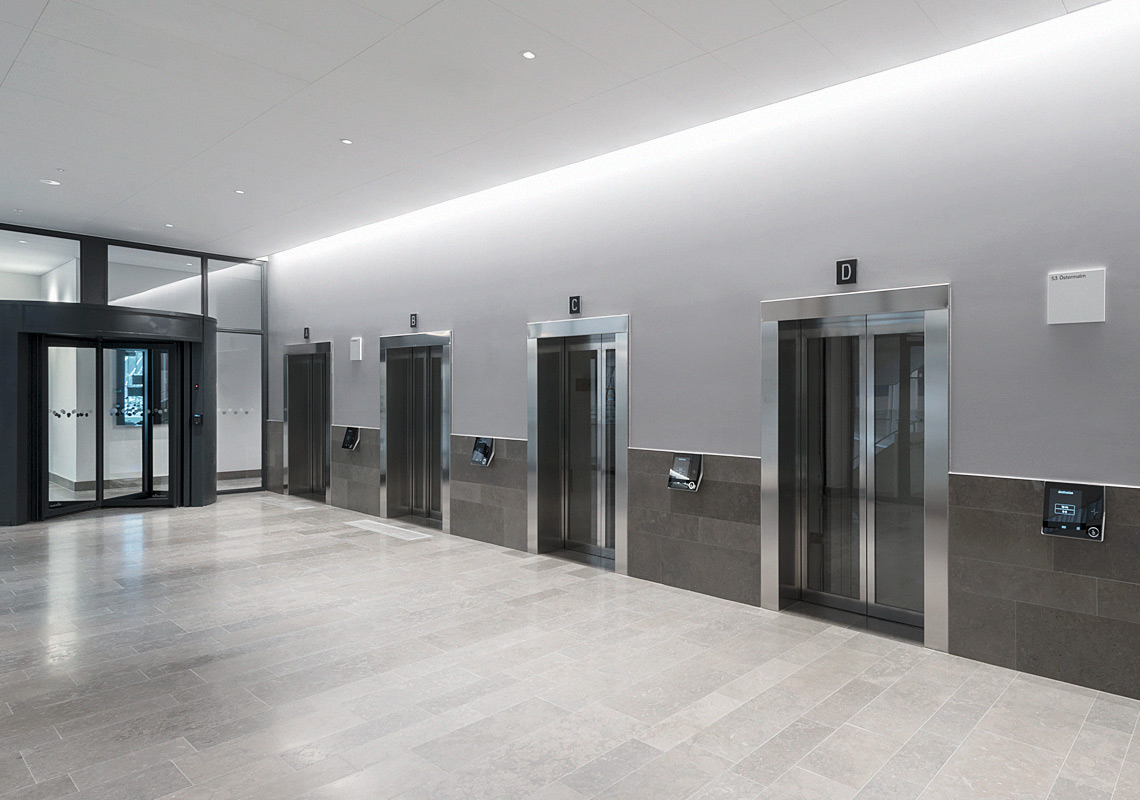 A mobile luminaire for the activity-based flexible office, and environments that require good light exposure. The luminaires also function as free-standing luminaires to provide complementary lighting to rooms with low light levels. Designed to create a wide and even light pattern in open landscapes. 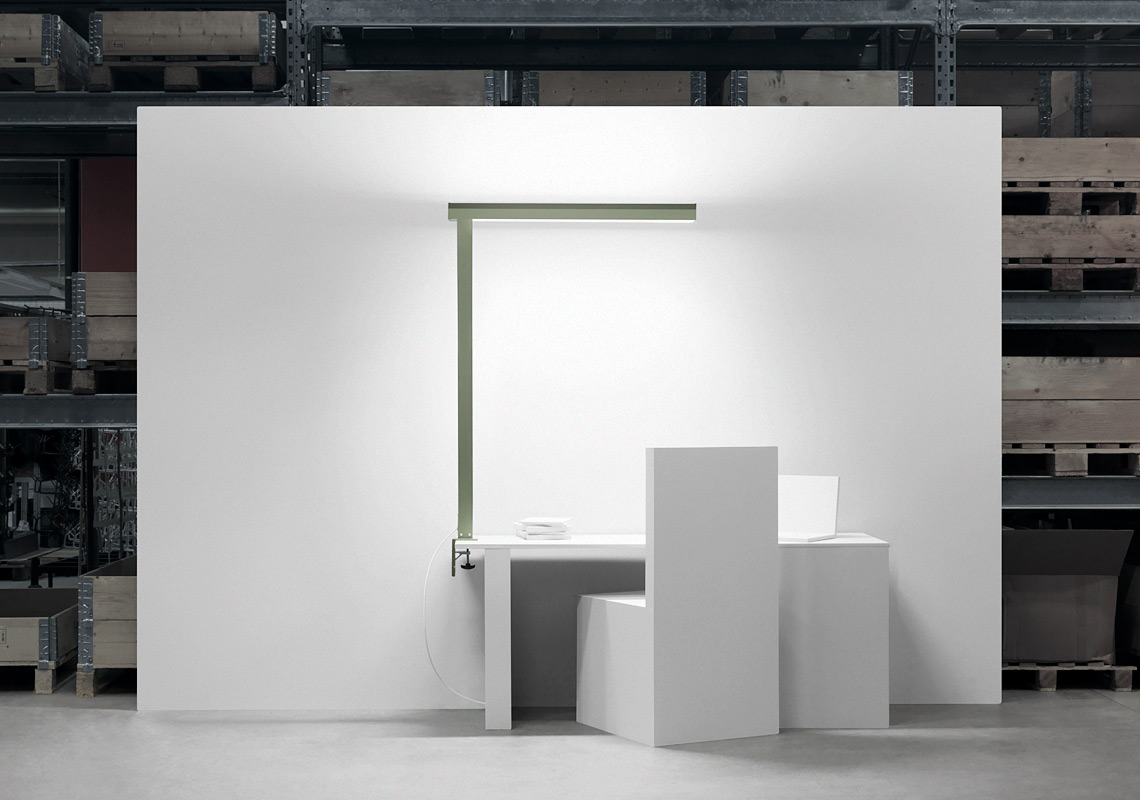 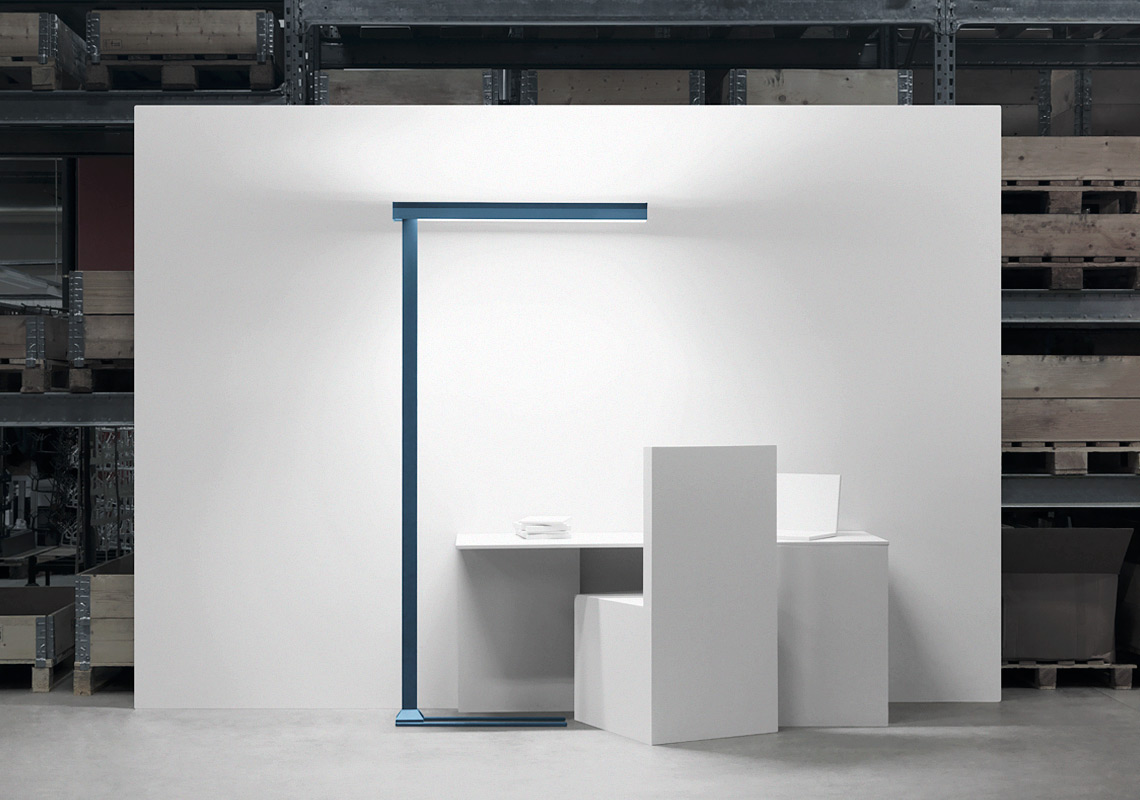 Since 1969, Bengt Källgren has worked with light planning for different types of buildings but with a certain emphasis on public community projects. During the first half of the 1970s, Bengt took part in the room planning for the Swedish Parliament by Sergels Torg, Sheraton Hotel by Tegelbacken, the Police Station in Kronoberg, Stockholm and Nordiska Kompaniet, NK.

Since 1975, Bengt Källgren has run his own business in light planning and design. The work with light planning has mainly been in connection with public buildings and he has often been contracted by consultant architects.

“Back in 1969, I was already designing luminaires for certain projects, in assignments for architects. The work in designing custom made luminaires has given me the knowledge about the technology and constructions, and at the same time the work in light planning has given me an insight into which products the market wants,” says Bengt.

Bengt Källgren’s collaboration with ateljé Lyktan started in 1999 with the Rio luminaire, which in terms of its form and function can be seen in many ways as the predecessor to Time. Time was first launched in 2006 and today represents ateljé Lyktan’s biggest luminaire series. 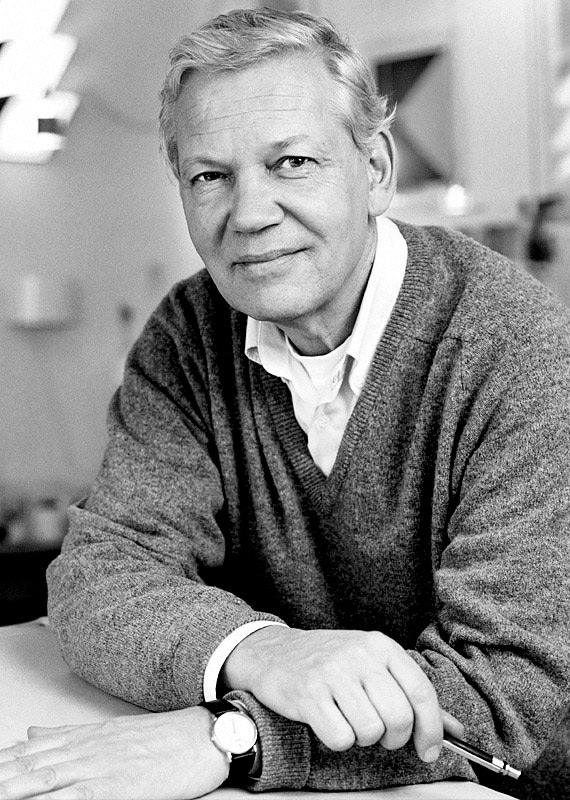